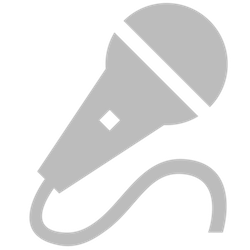 Cole Swindell was born in the small town of Bronwood, in Georgia, in 1983. While he was studying marketing, he watched Luke Bryan’s live show and he later went to live in Nashville, where he collaborated with him later and began writing his first songs.

His full name is Colden Rainey Swindell and after signing his first contract, he wrote many songs mainly for Bryan, but also for Thomas Rhett, Scotty McCreery and other country artists, while he worked also with Chris Young and Florida Georgia Line. His first song was “Chillin’ It” which came out in August of 2013 and it became part of his first homonymous album, which came out in February of 2014 and managed to reach the second place on the Top Country Albums charts (no. 3 on the Billboard 200). He followed Luke Bryan on a tour at the same year. After the release of Swindell’s first EP under the name “Down Home Sessions”, he began touring and a few months later in April of 2015, he won his first music award, at the Academy of Country Music Awards of that year.

Swindell’s second album was “You Should Be Here”, which came out in December of 2015 and entered also at no. 2 on the US country charts. Apart from the synonymous hit, it contained the songs “Middle of a Memory” and “Flatliner”. He toured next to Florida Georgia Line in 2016 and his third album “All of It” came out in August of 2018, topping the country charts and peaking at no. 7 on the Billboard 200. In February of that year, Swindell started the “Reason to Drink Tour”, his second headlining tour which contained 19 visits in places around the USA. 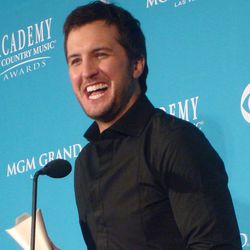