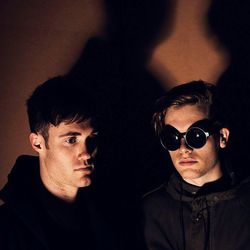 The electronic and alternative dance duo Bob Moses was created in 2012 in Vancouver, British Columbia. It consists of Jimmy Vallance (DJ and producer) along with Tom Howie (singer and songwriter). Although they were in the same school, they just knew each other and followed different paths before they work together.

Vallance went to New York and began creating electronic and house music while his first collaborations were with artists like Sia. Howie used to sing and after he finished his studies in Boston, he went to New York too and became a member of a rock group. They came across each other again and decided to work in a project which would combine their different musical backgrounds. They created their own record label and released their first EP in the Autumn of 2012, under the name “Hands to Hold”. It was followed by “Far from the Tree” one year later and the duo made a contract with a bigger label in 2014.

After another two EPs, Bob Moses’ first album named “Days Gone By” came out in September of 2015, with the song “Tearing Me Up” to separate. It reached no. 16 on the US Alternative Songs chart and won a Grammy for “Best Remixed Recording”. A special edition of the album was released in 2016, including remixes, two new songs and live versions. Bob Moses won a nomination for “Live Act of the Year” at the Electronic Music Awards of 2017, while their second album “Battle Lines” came out in September of 2018 and peaked at no. 15 on the Independent Albums chart. 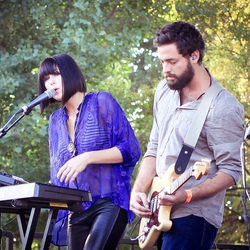